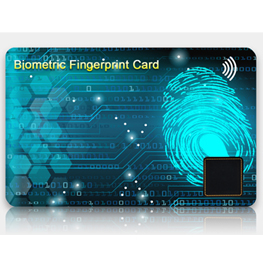 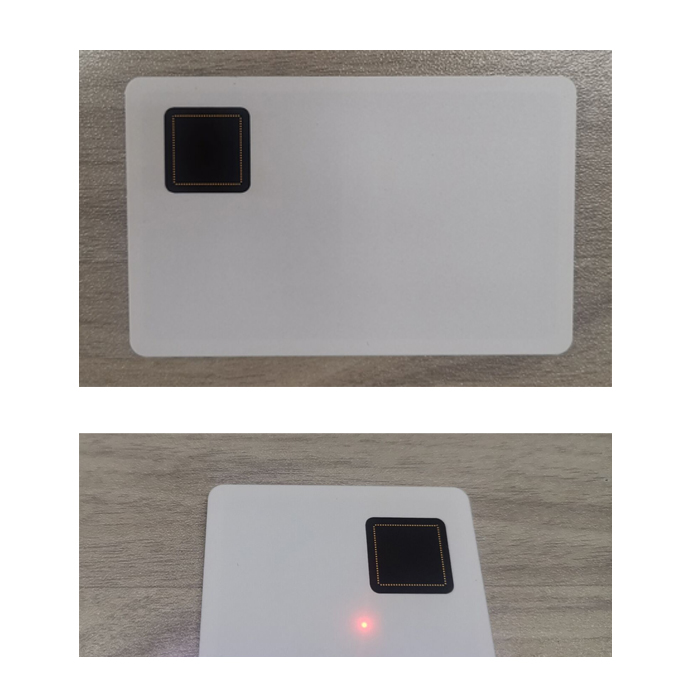 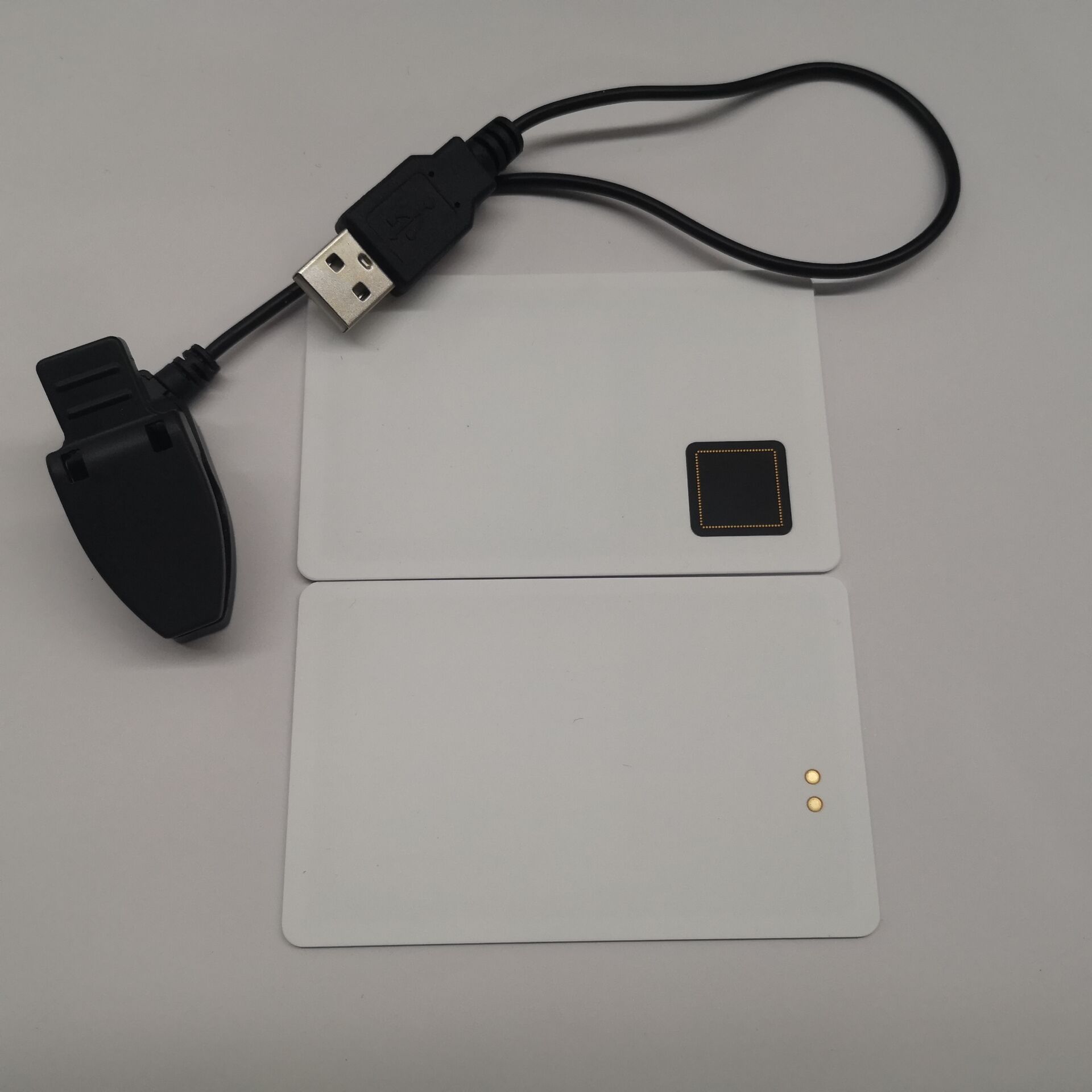 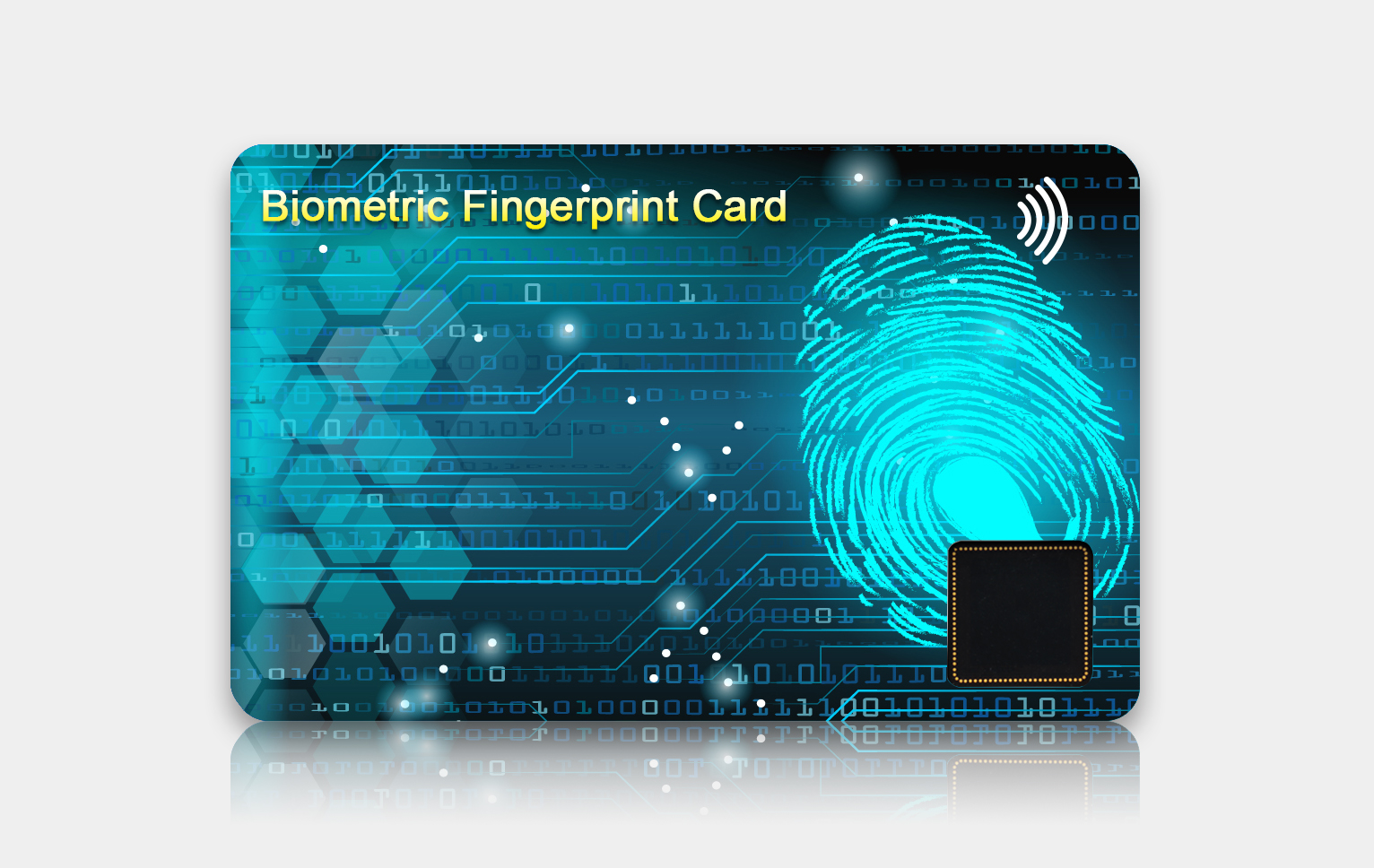 C: Remove the fingerprint card and put it on the card reader when an ordinary user needs to enroll his fingerprint information. The red light and green light flash at the same time. After pressing the fingerprint sensor for 0.5 seconds, the red light flashes and the blue light turns on, indicating that the fingerprint has been enrolled successfully once. Then after repeating 5 times, the red and blue lights stay on, which means that the user's fingerprint has been enrolled successfully. After the card issuer has completed the registration of other relevant information, the user has the legal right to use the card before taking the card with him.

By an Android Phone:

Enable your Android phone's NFC, put the fingerprint card on your phone, read the card, then repeat the above steps a, b, c

2. How to use the fingerprint card

c: After both parties confirm the information of other related items, the user takes the card away.

d: Otherwise if the 2 fingerprints are not matched after comparison, the blue light flashes 3 times and then goes out; at this moment, you need to remove the card, and then re-close to the access control or card reader before it can be used again for comparison.

3. How to reuse the fingerprint card

a. When the battery level is less than 10%, the red light will be on continuously, reminding the user that the card needs to be charged.

b. Clamp the clip cord to the charging port on the back of the card, the red light will stay on, indicating that it is in charging, and the green light will be on when it is fully charged.

c. After fully recharged, the card can standby for 3 months. 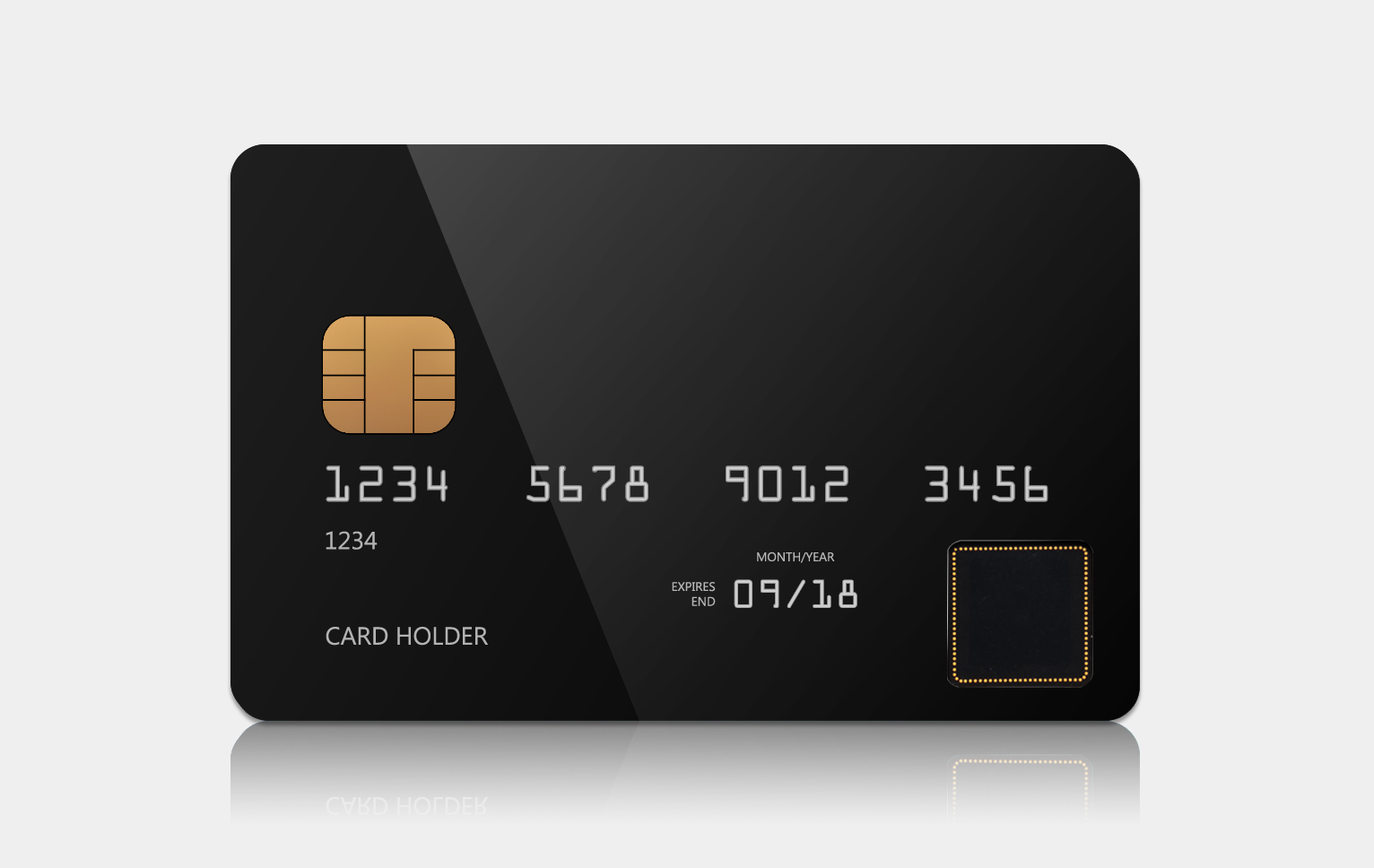 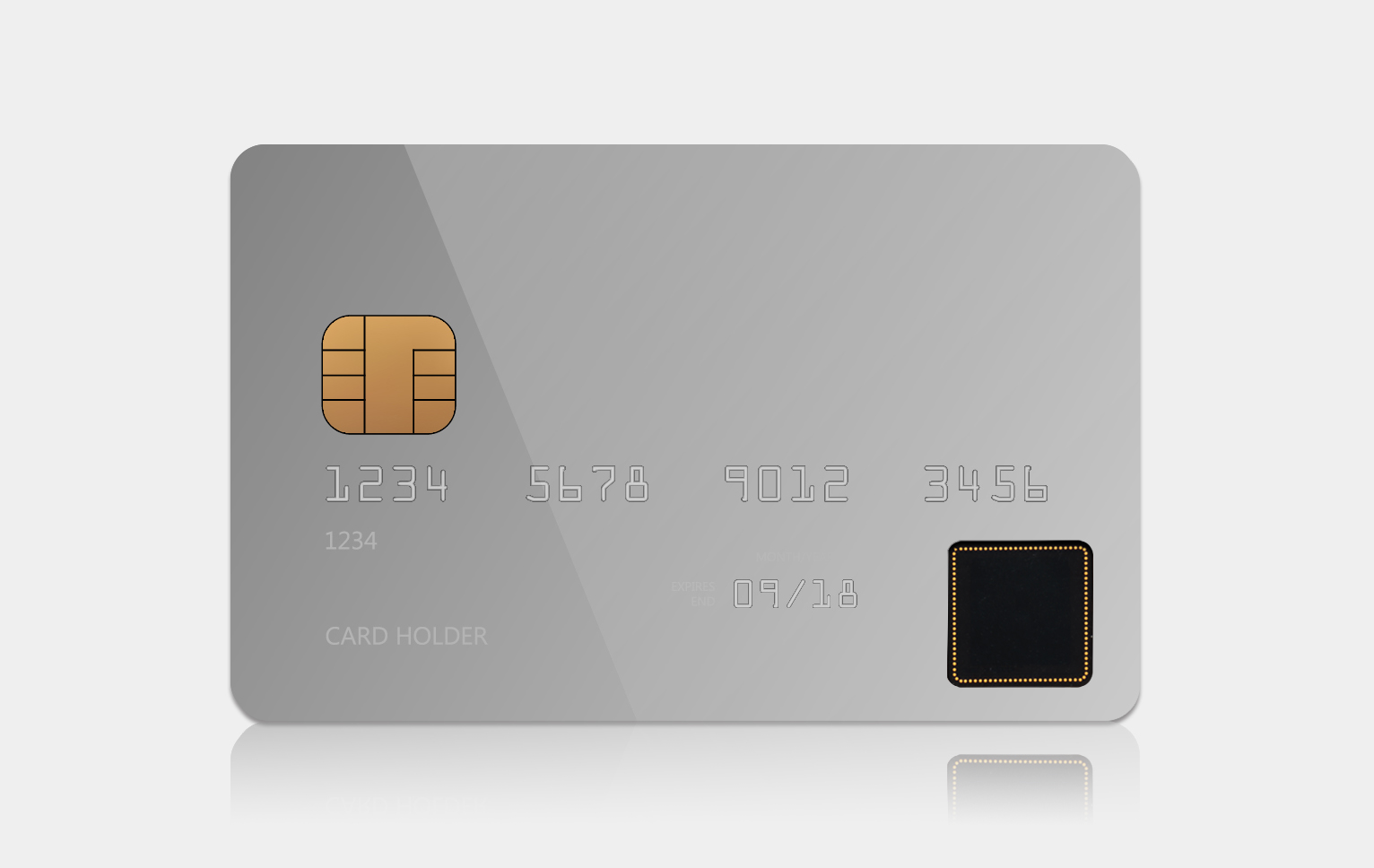