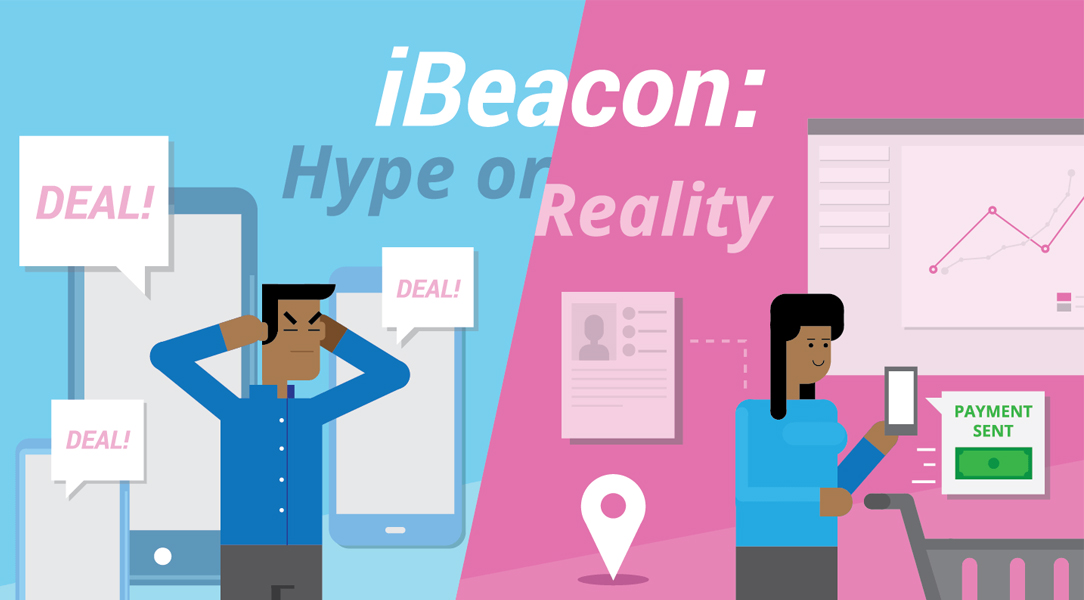 The history behind the beacon’s initiatory protocol

In short: The iBeacon profile is the first, and currently most commonly discussed,communication protocol around. It is not a physical hardware but rather thelanguage used to power the physical “beacon” technology we picture. Developedby Apple, it is natively supported in iOS and has deep integrations with themobile OS. Although the iBeacon profile works on other mobile operatingsystems, it works best in the environment for which it was designed: iPhonesand iPads.

The full story:iBeacon technology has been around since 2013. Apple first announced theexciting new platform at the 2013 Worldwide Developers Conference, though itsrelease went almost unnoticed in a number of ways. In reality, it would takequite some time for other companies to build up an ecosystem of products anduse cases that put the technology to work.

It would also take time for the world to understand the fundamental nature of the protocol. Dueperhaps to public assumption that anything from Apple would functionout-of-the-box, consumers continue to misunderstand iBeacon. The internet isfull of opportunities to “buy iBeacons”—whatever that means. In reality, you’llbe buying a piece of hardware (often protocol-agnostic) and then choosing whichlanguage (iBeacon or Eddystone) to use.

To prove they’renot all talk, Apple activated iBeacons across their 254 stores in the US. Thiswas followed by a number of early adopters with similar retail usages for thetechnology. Since then, the protocol has been growing in popularity and, moreimportantly, growing through different verticals.

How does iBeacon work?

In short: A beaconusing an iBeacon profile contains a combination of letters and numbers, brokenup into specific groups. Each code is unique for every beacon, and a mobileapplication will only take action when it recognizes the data related to thatbeacon. Once a beacon is detected by an application, some kind of action istriggered: a push alert to the home screen, a prompt to log something into thephone, connect to a server, and so on.

This is the iBeacon’s first major distinction from Eddy stone: it has the ability to wake upapps on both iOS and Android. For some businesses, this is a huge deal. Usersdon’t have to actively have a program running. They don’t have to enter any numbersor scan anything. They need only have the overarching app installed. For storesin a mall, this could be one app for the mall or a larger app used by severalstores around the globe. This is the catch: your users absolutely must have theright app installed. However, once they do, you can send and collect far moredata. When users think about beacon technology, they picture iBeacon and theability to completely automate the interaction from physical movement toreceiving a personalized, location- and profile-based notification.

However, this exchange is much less magical and mysterious than it sounds. The beacon issimply broadcasting an ID number that is then used the related app and programto return results. It’s up to developers to make use of the simple beacon data.

More importantly, these are numbers simply assigned to a physical location. While numbers staythe same, the location with which they’re associated may be changed whennecessary. Their importance lies in the database connecting identifier numberswith a physical location. This is true for both iBeacon and Eddystone.